A foul to give for mangling metaphors 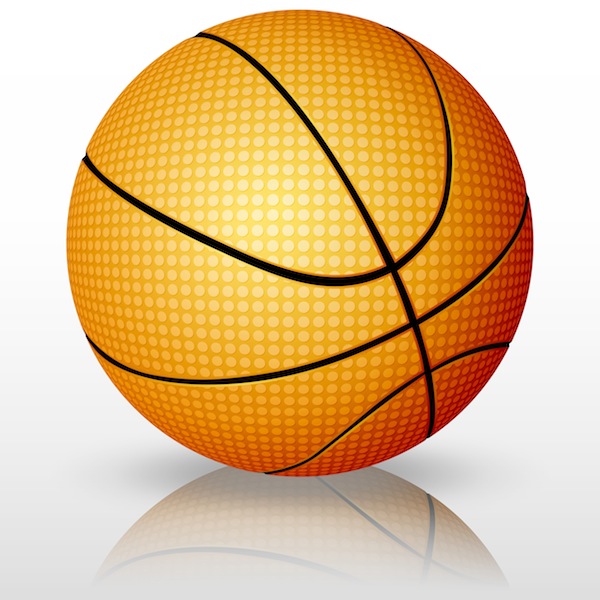 They mangle the metaphor to nickname these shots, which are by definition long shots. For the uninitiated, the three-point shot was one of those innovations in the NBA almost 35 years ago to liven up the game for the fans’ benefit. There’s an arc painted on the floor 23 feet and 9 inches from the basket (a little closer on the sidelines). Sink a basket from inside that line, it’s worth two points. Sink one from outside, it’s three points.

Somehow, in the patter that passes for basketball announcing, this has come to be “downtown.”

Except “downtown” in most North American cities means the historic core where commerce, industry, and often living space overlap in an area of acute density. It’s the most crowded area of most cities, at least during business hours.

Three-point shots in basketball come from the least crowded place on the court, the place where there are the fewest defenders but the chances of making a basket are lowest because of the distance. The greatest density in basketball is under the basket, where the distance from hand to hoop is the shortest for the offense and the tallest defenders congregate to most effectively stop a scoring play. This dense area on the court, which is really the downtown, is instead called “the paint.”

So how did it get to be this way? It’s hard to get a straight answer.

One version lays it all on a guy named Freddie Brown, whose nickname was “Downtown” because he’d attended a downtown Milwaukee high school. Brown led the NBA in three-point shots in 1978-79, which helped propel his Seattle SuperSonics to the NBA championship that year. The three-point shot, in this telling, came to be named after him.

I’m not sure I’m buying it. In what sport does a particular play become named for one player? Is there any other sport where that’s happened? Is a home run in baseball ever referred to as a “Babe” in deference to all the ones Babe Ruth hit? Is a touchdown pass in football ever called a “Unitas” because of the Baltimore Colts star of the 60s who threw so many of them? Is an ace in tennis ever called a “Laver” after the Australian great who still holds more titles than anyone who ever played the game?

That seems to be a pretty weak explanation. As great as he may have been in that 1978-79 season, Downtown Freddie Brown isn’t even on the list of the NBA’s Top 10 Three-Point Shooters of all time. And if announcers wanted to be accurate about those shots from behind the three-point line, wouldn’t they say the shots are from “uptown,” or maybe “the ‘burbs”?

I’m certainly not the first to notice this ubiquitous phrase is basketball makes no sense. Hunter S. Thompson made the case far better than I ever will in a 2001 essay called “The Curse of Musburger.” He blames the former CBS announcer Brent Musburger for beating the phrase to death.

At least I’m in pretty good company in finding it inane.

Next post: Steve Nash and the new video candor